In light of the ongoing realities of racial injustice in the world, the BWA launched a special Racial Justice Action Group in October 2020 with unanimous affirmation from the BWA Executive Committee. The Action Group is co-chaired by BWA General Secretary Elijah M. Brown and BWA First Vice President Karl Johnson from Jamaica.

“The need to be relentless against the sin of racism is impatient of debate. Wittingly, or unwittingly, the stridency required to call out and combat this iniquitous enemy against humankind has too often been lured into complacency – perhaps due to perceived gains in the battle. Our generation has been awakened and summoned to the urgent need to strengthen our voices and advocacy in the struggle for racial equality and equity,” said Johnson. “The formation of this Action Group communicates our obedience to the call of God to stand up for racial justice as did our forebears and to play our part in ensuring that the Gospel values of equality and equity take root in our Baptist family even as we work toward them also becoming a reality in the world. We shall not resile from it!”

Given a two-year mandate, the Racial Justice Action Group will engage around a number of critical issues today including:

In 2019, the Baptist World Alliance stood with the North American Baptist Fellowship, one of the BWA’s six regional fellowships, in issuing a statement on racial injustices and unrest in the United States of America. Click to view the statement or browse additional resources below. 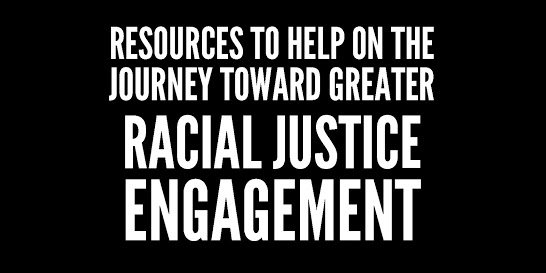 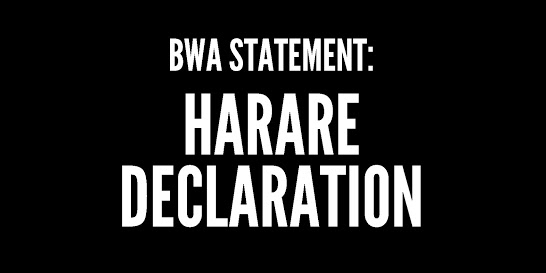 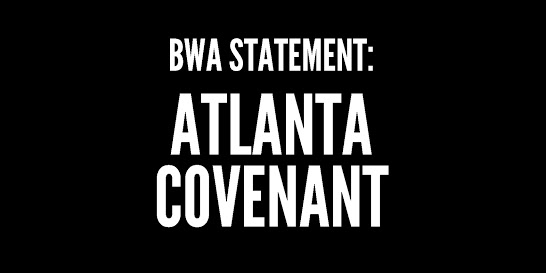 Standing Together in Prayer

As part of our continuing response to racial injustice, the Baptist World Alliance hosted “Standing Together in Prayer: Baptists Against Racism,” a unified hour of prayer and dialogue in June 2019 led by Baptist leaders from around the world. Watch a recording of the prayer gathering below.

In remembrance of the ministry of Martin Luther King Jr. and in recognition of the racial injustice that still exists today, we ask Baptists around the world to unite in a week of strategic prayer. Daily focus areas are outlined in the prayer guide provided by Pastor Warren H. Stewart Sr. 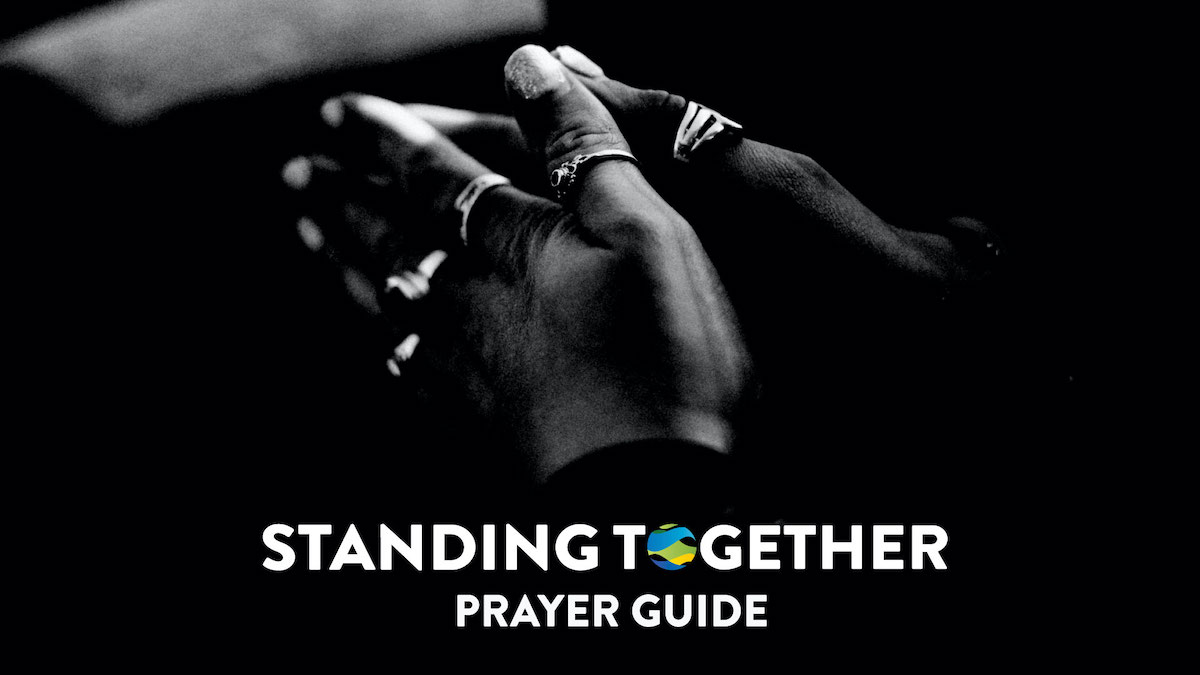 Rev. Anslem Warrick, Chair of the BWA Commission on Human Rights, Peacebuilding, and Reconciliation voices a prayer for racial justice in remembrance and recognition of Martin Luther King Jr.