Tomás Mackey was installed as Baptist World Alliance President in July 2020 and will continue his five-year through 2025. He has been actively involved in the BWA for more than 30 years. He has previously served on the General Council and the Executive Committee, as well as serving as a member of the BWA delegation to the theological conversations with the Pontifical Council for Promoting Christian Unity and chairing the Commission on Theological Education. 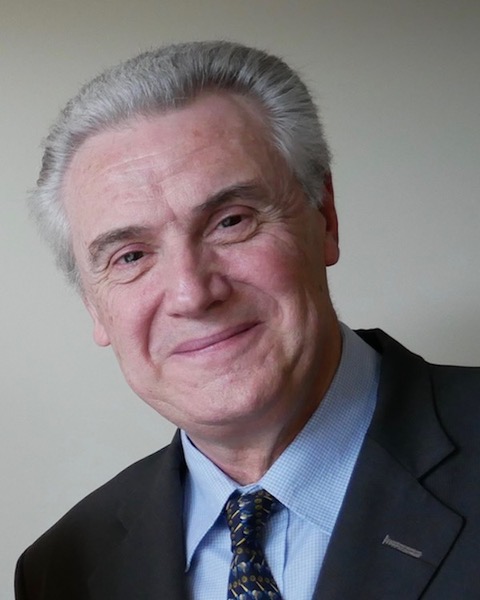 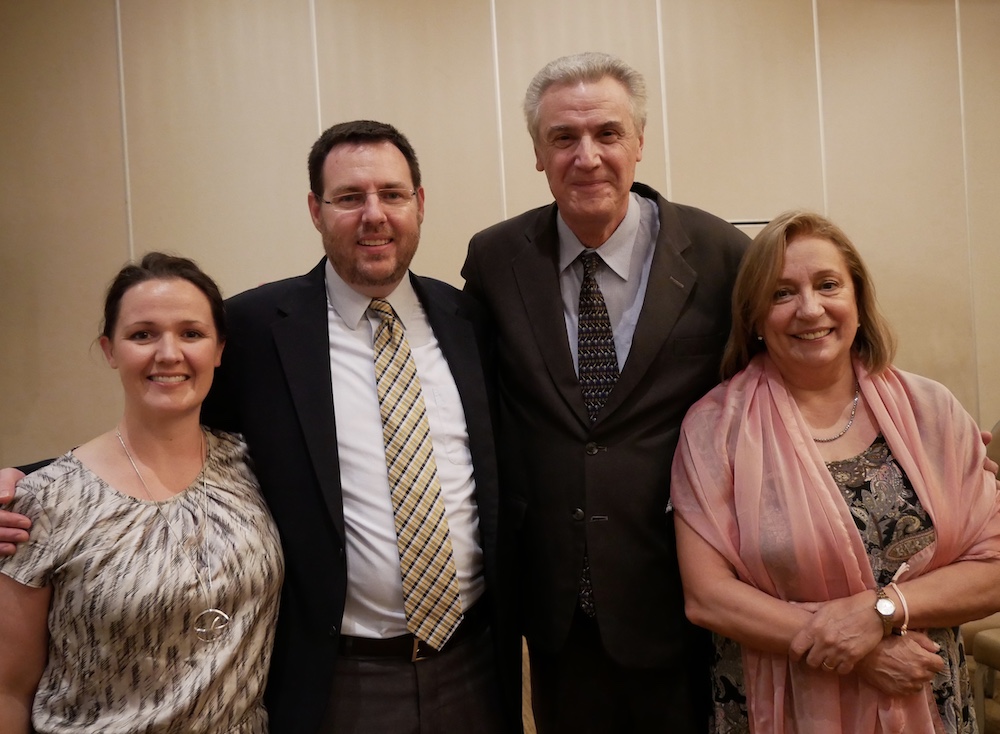 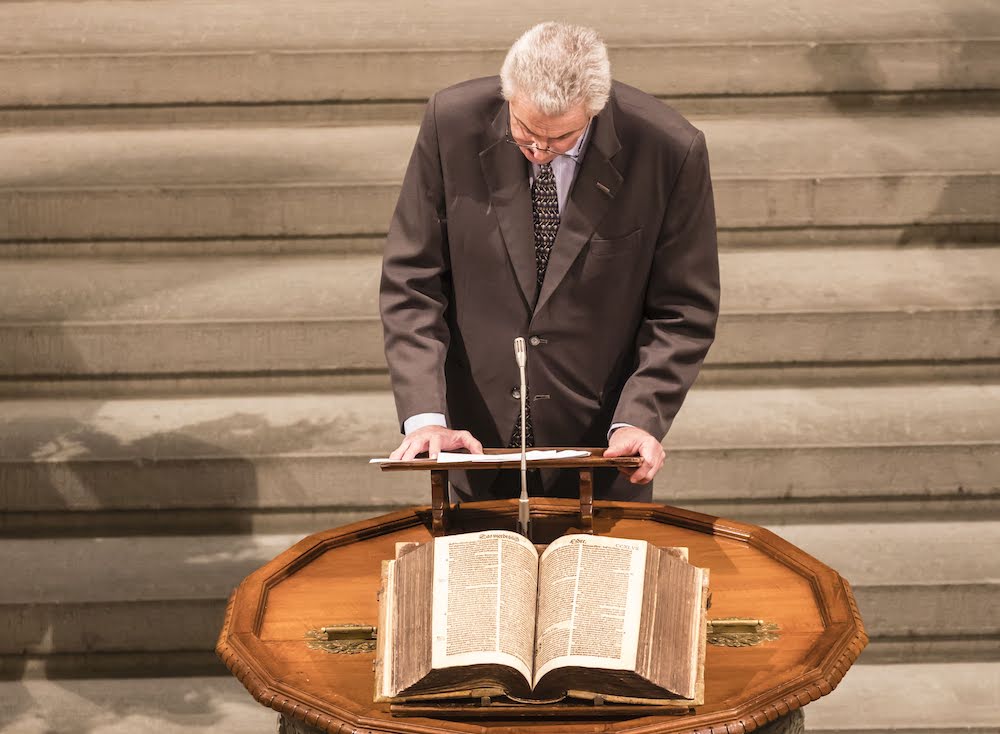 Mackey has served in the pastorate since 1978 and has held the role of Senior Pastor at Iglesia Bautista del Once in Buenos Aires, Argentina, since 1988. He earned a Bachelor in Theology from the International Baptist Theological Seminary in Buenos Aires, Argentina, and a Magister in Divinities and Doctor of Ministry from Southwestern Baptist Theological Seminary in Fort Worth, Texas, USA.

He has been married to Febe since 1975, and they have a daughter named Jorgelina, a son named Tomás, and two grandsons named Santiago and Pedro.