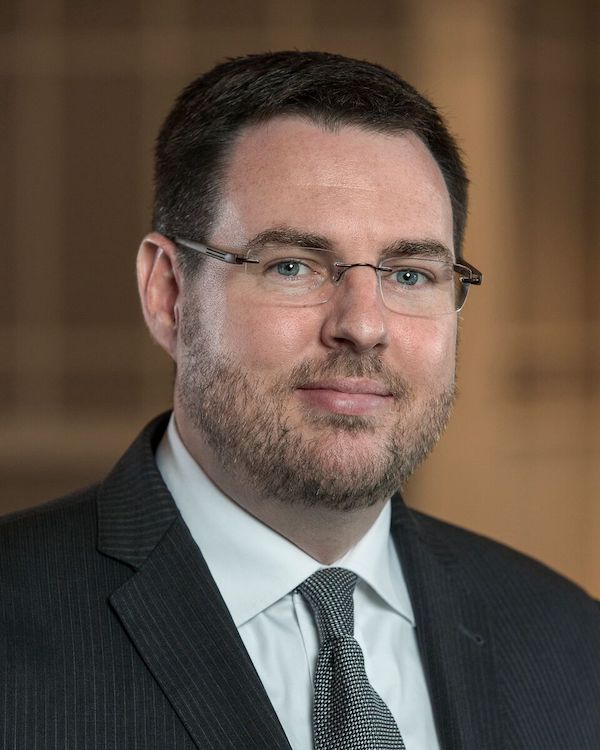 The General Secretary is the CEO of the BWA, has overall responsibilities for the administration and operations of the organization, and is its chief representative to global organizations and institutions, ecclesial and secular, as well as governments.

Brown was previously Executive Vice President of 21Wilberforce, a Christian human rights organization based in Virginia, USA, and associate professor of Religion at East Texas Baptist University where he was founding director of the Freedom Center. 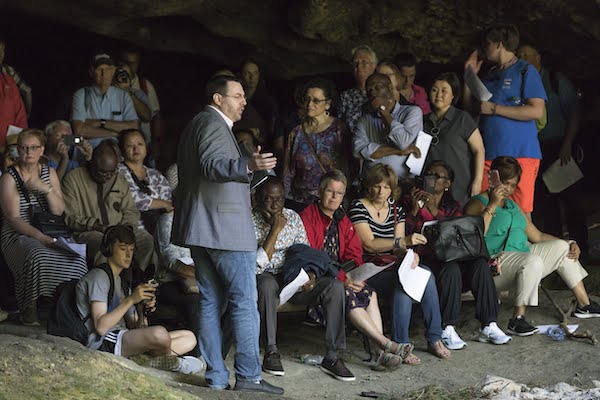 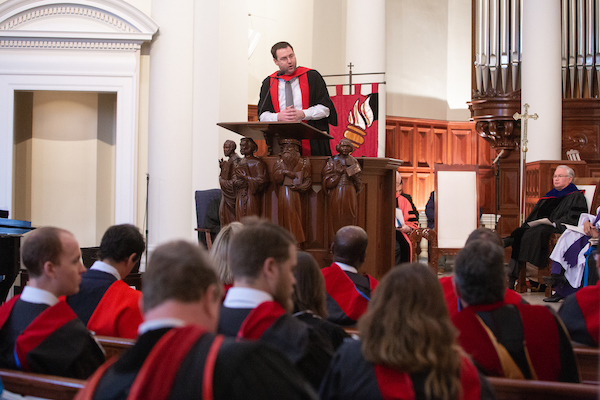 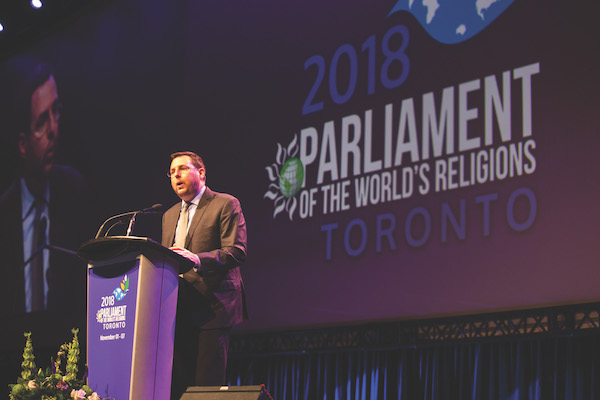 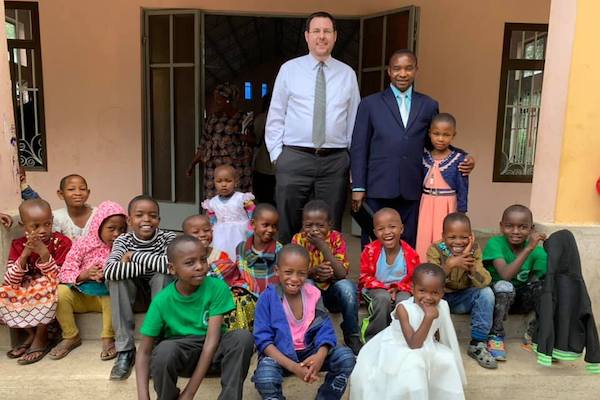 The son of a pastor, Brown was ordained to Christian ministry in July 2002 while serving as associate pastor at Taylor’s Valley Baptist Church in Temple, Texas.

Brown’s specialties lie in human rights and religious liberty. His dissertation focused on issues related to world Christianity, including mission and church growth, peacebuilding and conflict resolution and the interaction of religion and politics.

He has conducted research on, led training events in, and did human rights advocacy work in several countries. He has submitted reports to the United Nations and the U.S. Department of State, the U.S. Commission on International Religious Freedom, as well as numerous foundations and groups.

Brown is married to Amy and is father to Hudson, Sahara, and Keziah.