Standing Together with the People of Haiti

Calling All to Prayer 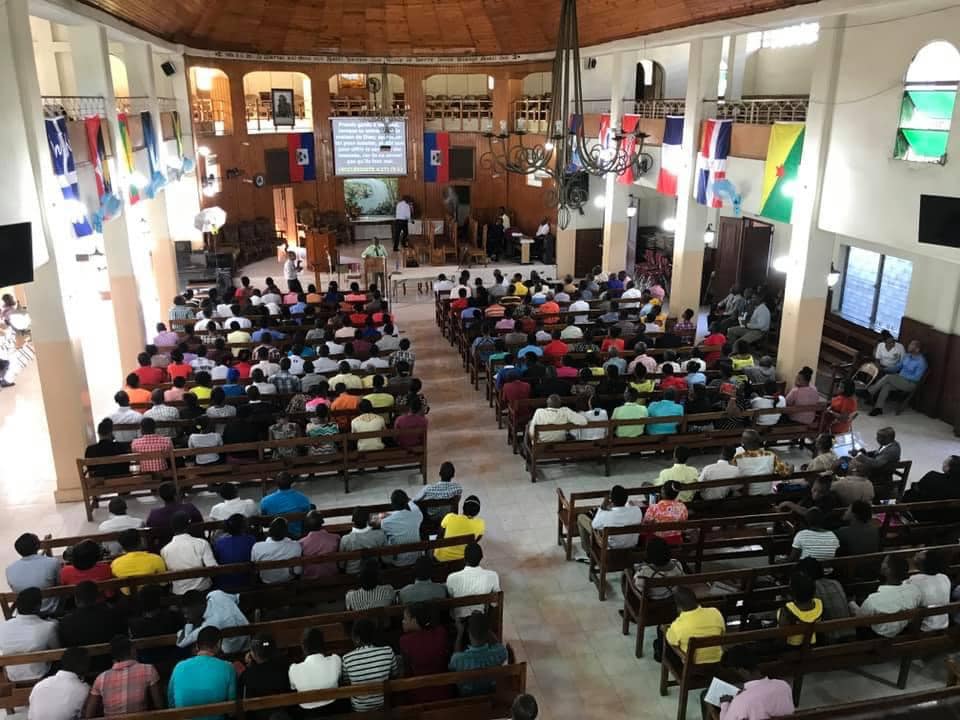 GIVE NOW TO HELP HAITI

UPDATE: We received news on September 30 from Pastor Josué Mathieu that Sister Marie Marthe Laurent Lafaille was released! He writes, “Glorify the Lord! He is still the Great Liberator! A thousand and one thanks for your solidarity!”

On Sunday, September 26, 2021, the First Baptist Church of Port-au-Prince experienced an unimaginable event. During the early morning worship service, members heard live gunshots coming from the main gate of the church. An attack from bandits killed Deacon Sylner Lafaille and his wife Sister Marie Marthe Laurent Lafaille was kidnapped. Meanwhile, worshippers ran in all directions or hid under the pews, which resulted in several minor injuries.

“This unspeakable event comes at a time when we are trying to keep our heads above water with COVID-19 and the insecurity that is impacting the presence. It’s like cold water poured into boiling water!” said Pastor Josué Mathieu. “The difficulties are enormous! There is a great need for psychological and post-traumatic treatment. Please pray for the liberation and deliverance of the country plagued by a security crisis driven by gangs and a socio-political crisis worsened since the assassination of the President. At a time of global displacement and disorientation, it is regrettable that a nation state which had been the subject of colonial exploitation and is faced with political unrest, natural disasters, and economic woes has had to deal with such high level of wanton and senseless killings. In the midst of turmoil and confusion, I implore the Haitian people not to give up hope and the global community to demonstrate God’s love and compassion in practical endeavors.”

GIVE NOW TO HELP HAITI 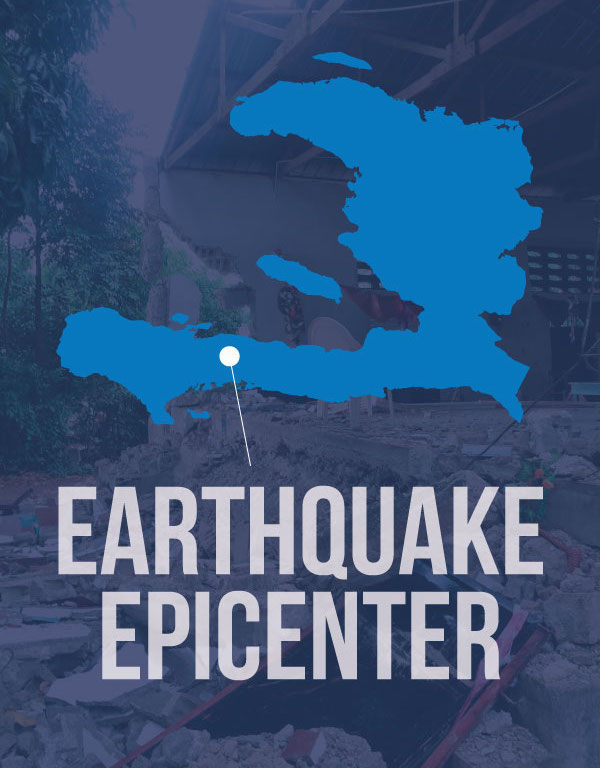 On Saturday, August 14, Haiti was hit with a 7.2-magnitude earthquake followed only days later by torrential rains from Tropical Storm Grace. While search efforts continue among the rubble, the death toll has already risen above 2,000.

Haiti is home to over 175,000 Baptists, with 1100 churches within its four BWA member bodies. Mission Evangėlique Baptiste du Sud d’Haïti (MEBSH), with the majority of its 488 churches clustered in the Southwest region of Haiti at the epicenter of the earthquake, reports 225 of their churches and 155 of their schools have been damaged or completely destroyed; along with 1,500 homes in their community. A funeral was taking place in one of their churches when the building collapsed during the earthquake, taking the lives of four of their leaders.

Nevertheless, Haitian pastors and leaders are resilient, working tirelessly to search for those who are still missing, to assess damages, procure food and shelter items, and to provide pastoral care in their communities. All of this is happening in a politically challenging context in which the nation’s president was assassinated only a month ago.

Would you partner with BWAid as we stand together with our Haitian brothers and sisters?

Giving online is convenient and secure, and donations can be one-time or recurring. To contribute to Haiti specifically, simply make that notation in the comment field.

Address check to the Baptist World Alliance and mail to our office located at:

For those wishing to give via wire transfer, email the BWA Finance Department to receive specific instructions.

The Baptist World Alliance is recognized as a 501(c)(3) nonprofit organization within the United States. For income tax reporting purposes, donors will receive a receipt for their gift.

Designated Gift Policy: If a ministry project is overfunded, our policy is to apply the unused portion to a similar need.

Stand Together in Prayer

Download our Haiti Prayer Guide and stand together with Baptists around the world in praying for the people of Haiti. 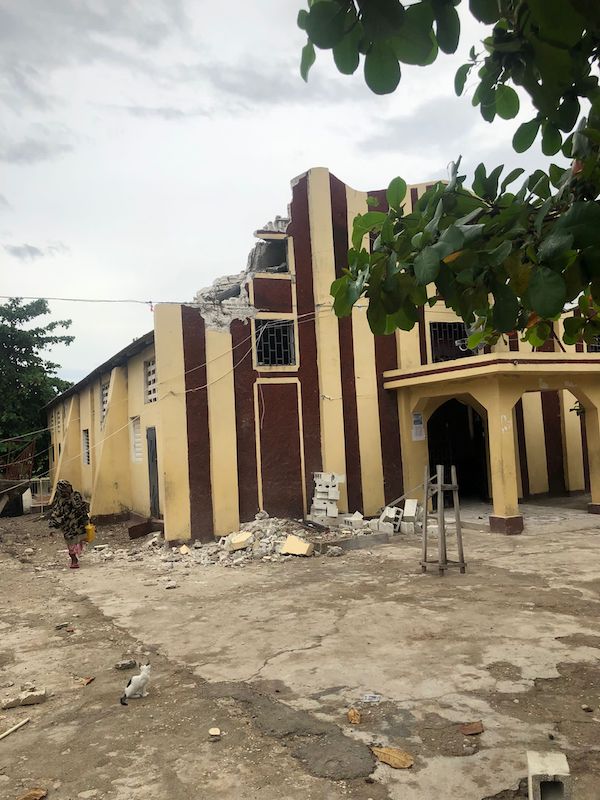 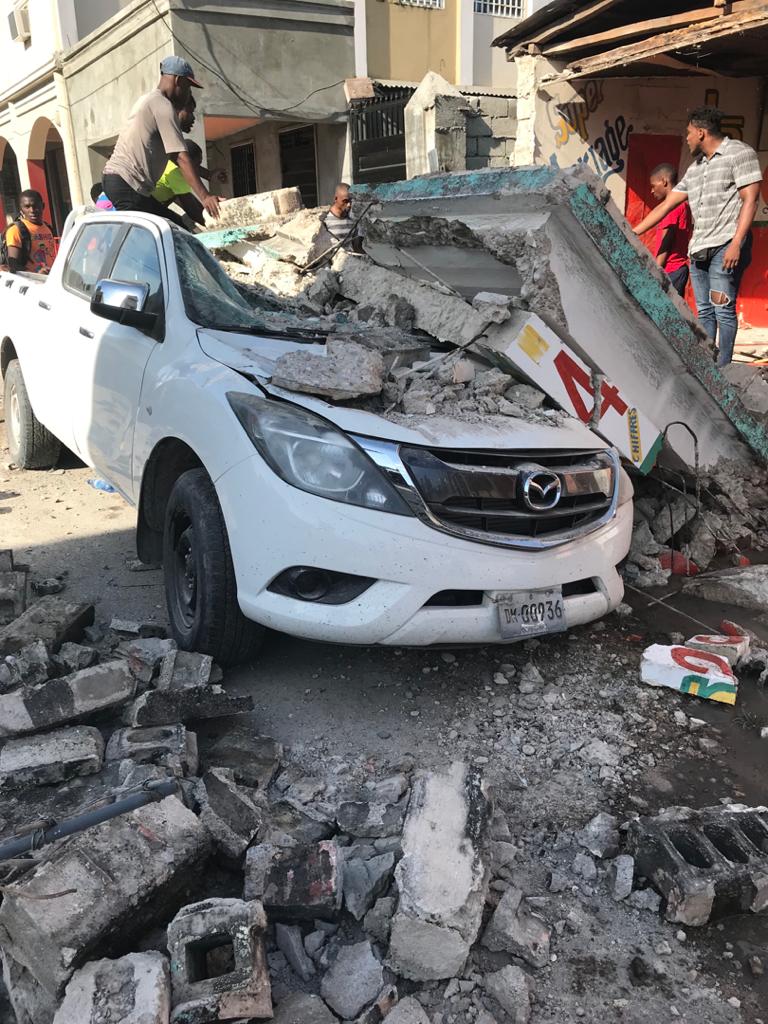 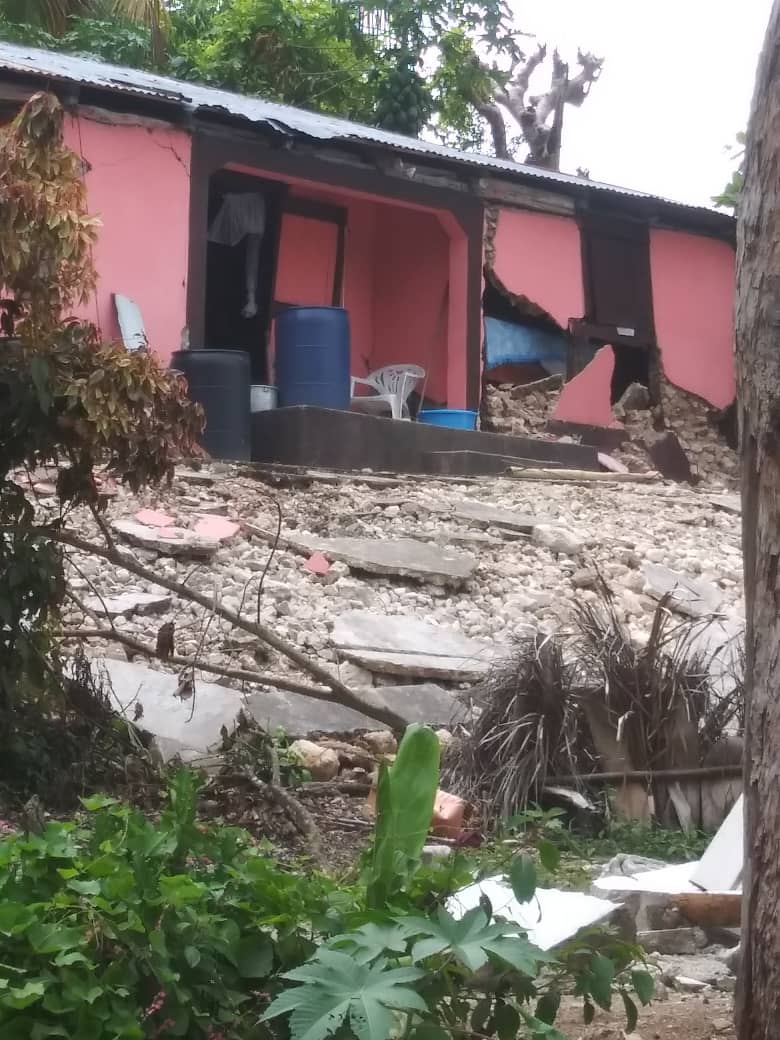