Moreen Sharp concluded her term of service as Baptist World Alliance Women (BWAW) Interim Executive Director on November 1. Stepping into the role in 2016, Sharp has helped the ministry navigate the challenges of a global pandemic and the transition of the quinquennial Global Conference of Baptist Women to a virtual event in July 2021.

“Moreen has been a transformative leader who has lead BWA Women through a historic first fully virtual Global Conference of Baptist Women, strengthened the integration of BWA Women as an essential ministry of the BWA, and touched the lives of countless women through ministries around the world,” said Elijah Brown, BWA General Secretary. “She has done so in the spirit of Romans 14:17 – a leader who serves in righteousness, peace, and joy in the Holy Spirit.”

Having previously served as the Continental Union President of Baptist Women of North America (formerly the North American Baptist Women’s Union), Sharp has a long history of service to women around the world. She reflects on her time as BWA Women Executive Director with great joy.

“I have treasured the friendships that I have found. I’ve treasured the experiences that we’ve had together and something that I’ve treasured even more is seeing women’s love for God and the way they’re serving God around the world,” said Sharp. “It is an amazing group of women, and it has been my special privilege and joy to be able to serve in this role.”

BWA President Karen Wilson has served with Sharp since becoming president in 2020.

“To have worked with Moreen and been part of seeing women thrive across the world has been a huge privilege. Her heart for women of every culture, her leadership, her untiring dedication and faithfulness have seen literally tens of thousands of women thriving because of what she has brought to the role she has so diligently carried out,” said Wilson. “Moreen’s ability to connect with anyone has been a huge blessing to Baptist World Alliance Women, and she has been a friend and valued colleague throughout the time we have worked together. BWAW will continue to be blessed, for many years, from what she has sown into this ministry.”

“It is an incredible honor to accept the mantle of leadership from such an amazing servant of the Lord,” said Johnston. “Moreen has made a global and eternal impact through her faithfulness to serve women around the world. She has been a blessing to me personally and to countless others, and I am committed to continue her legacy of Christ-centered, grace-filled ministry to lead BWA Women into the next season.” 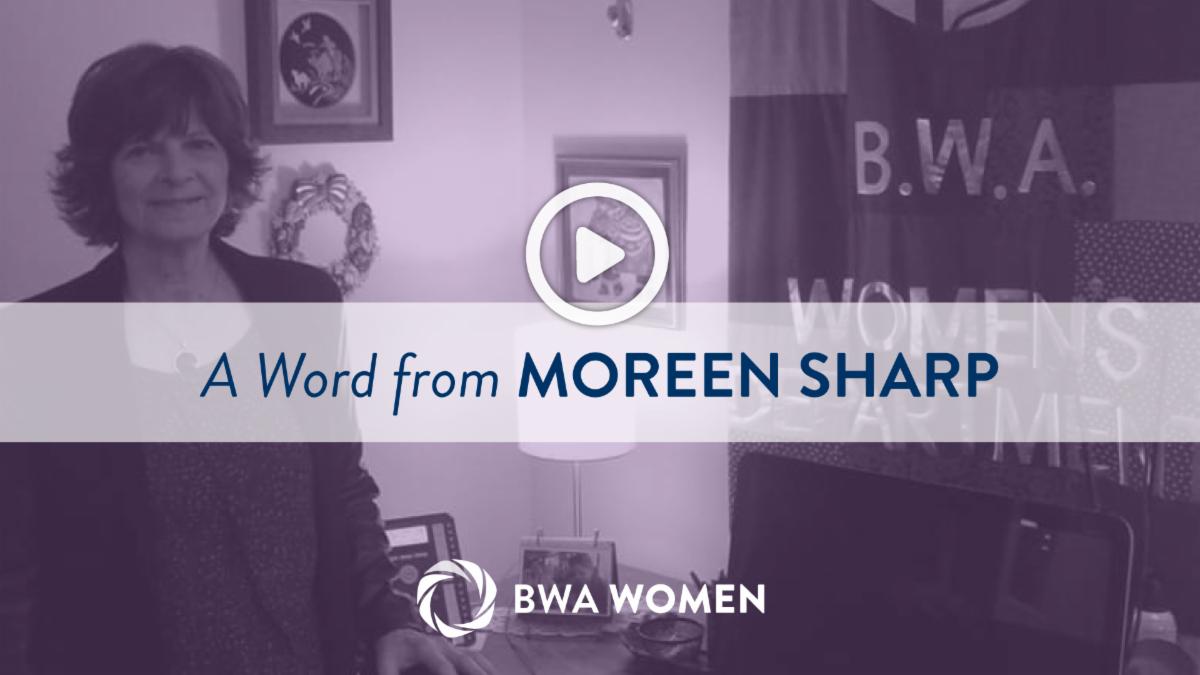 VIDEO: Moreen Sharp shares a word of thanks and encouragement after concluding her term of service as BWA Women Executive Director on November 1. 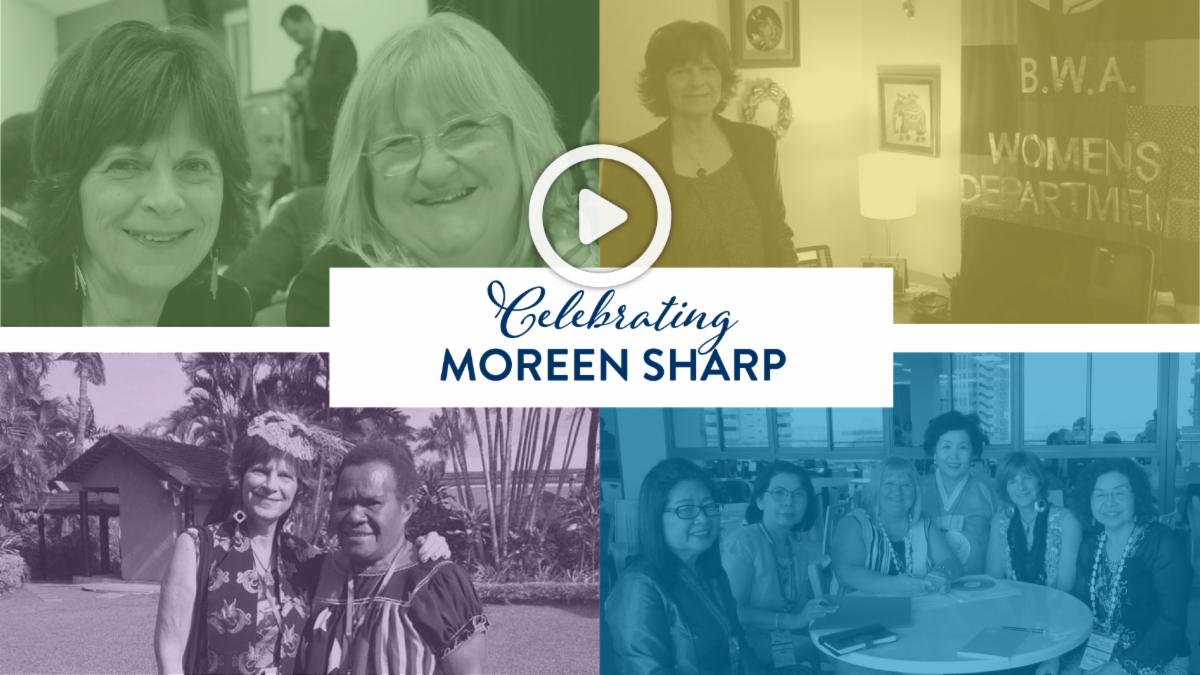