In conjunction with the 22ndBaptist World Congress, the Baptist World Alliance (BWA) presented the 2020 Congress Quinquennial Human Rights Award to Raúl Scialabba. The BWA has a long history of advocating for religious freedom, human rights, and justice.

Dr. Raúl Scialabba has been involved in the life of Baptist churches since his childhood and has been a leader within the Baptist World Alliance for decades, including service as a BWA Vice President and a member of numerous executive committees. He also served on the BWA Commission on Religious Freedom, the Freedom and Justice Commission, and the Special Commission on Baptists Against Racism. He is currently serving as a trustee for the BWA’s 21Wilberforce Global Freedom Center.

Dr. Scialabba has been a defender of religious freedom in Argentina and throughout Latin America. In addition to being a voice for Baptists in different areas of the Argentine national government, he helped create and lead CALIR, Consejo Argentino para la Libertad Religiosa (Argentine Council for Religious Freedom). In 2019, he worked in conjunction with BWA General Secretary Elijah Brown to liberate Gregory José Pérez, Executive Director of Unión Nacional Bautista de Jóvenes de Venezuela, who was unjustly incarcerated by the Maduro regime. Alongside his legal efforts, Dr. Scialabba raised funds for “Arepitas de Vida,” a ministry providing meals and resources for thousands of needy children in Venezuela.

“It is truly my honor to welcome a new leader to this legacy of leadership in the area of human rights,” said Tomбs Mackey, BWA President. “It is particularly special to me because of the long friendship I have shared with this man and the impact of his life and ministry that I have witnessed firsthand.”

As a representative of CALIR, Dr. Scialabba participated in the Ministerial to Advance Religious Freedom Forum in both 2018 and 2019, an international event which gathered hundreds of government representatives, religious leaders, survivors of religious persecutions, and members of civil society for the advancement of religious freedom.

When accepting the award, Scialabba said, “Ultimately our desire for religious freedom is nothing more or less than our desire to faithfully follow our Lord Jesus Christ. As Baptists we must treasure our commitment to religious liberty, which has been one of our standards for more than 400 years. We must be, as Baptists, the voice of the voiceless.” 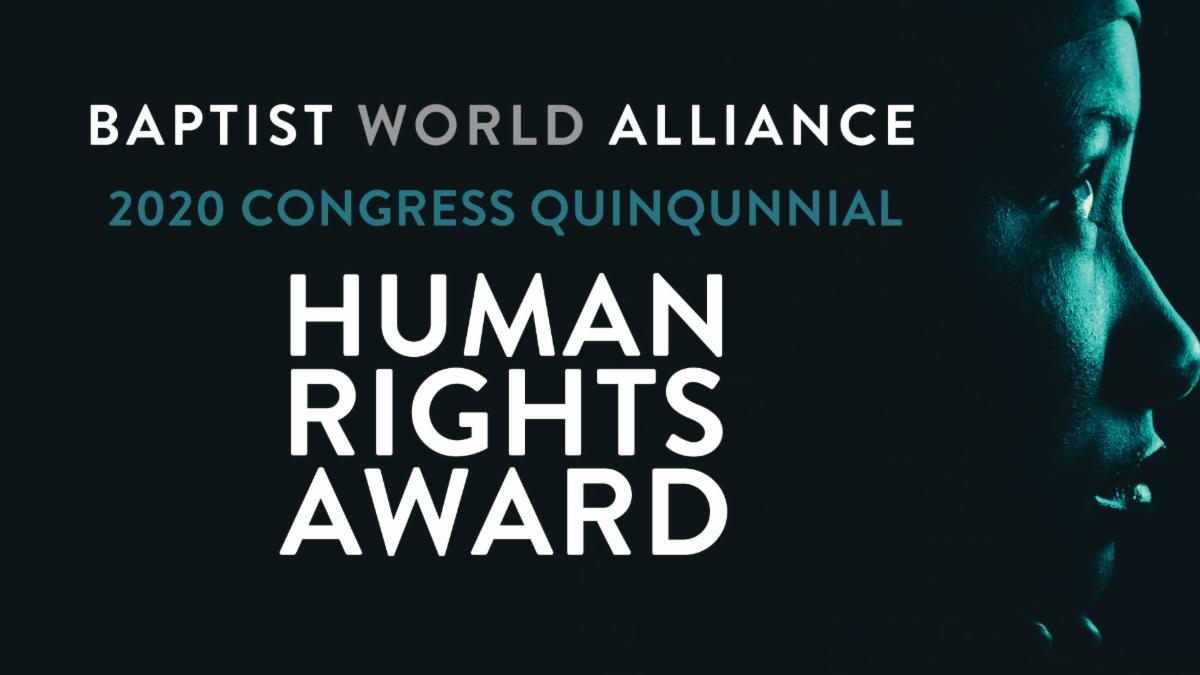 Click the image above to see a video of the award presentation in English.

Click to view the video of the award presentation in Spanish. 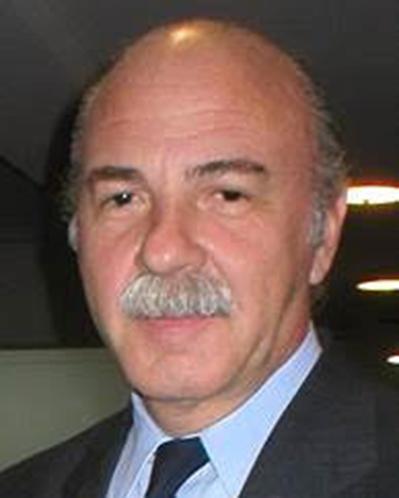