As part of the objectives outlined in the Baptist World Alliance Constitution and Bylaws, the BWA “under the guidance of the Holy Spirit” seeks to “promote understanding and cooperation among Baptist bodies and with other Christian groups, in keeping with our unity in Christ.”

One expression of this objective is through bilateral dialogues with other Christian World Communions. Examples include…

The Baptist-Catholic International Dialogue is a series of strategic ecumenical conversations between the Baptist World Alliance (BWA) and the Pontifical Council for Promoting Christian Unity.

The 2019 assembly was hosted by BWA’s member body, the Baptist Union of Poland, at the Warsaw Baptist Theological Seminary in Warsaw, Poland, and represented the third session of the third phase of international conversations between Baptists and Catholics. Previous dialogues occurred from 1984-1988 and from 2006-2010.

The Baptist-Catholic Joint Commission will meet annually through 2021 with the fourth gathering to be hosted by the Pontifical Council for Promoting Christian Unity in Rome, Italy, from December 7-11, 2020. The theme will be “Forms of Common Witness. 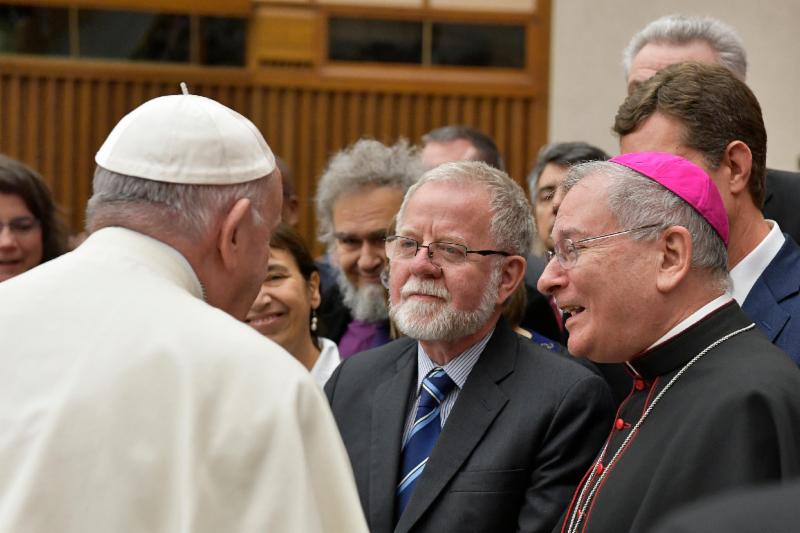 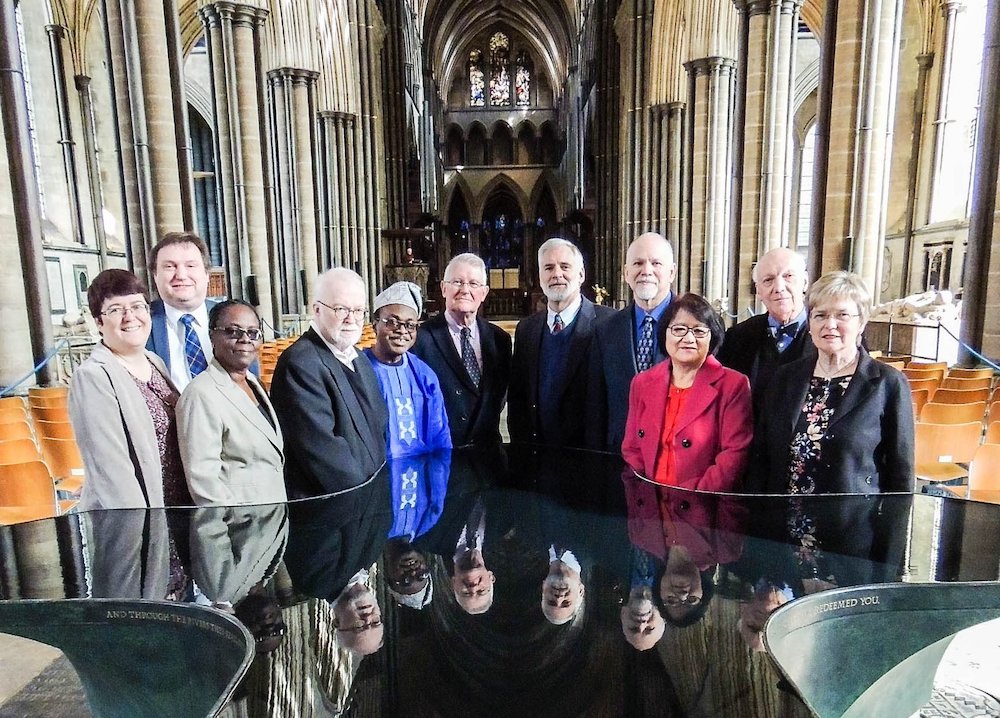 The international dialogue between the Baptist World Alliance and World Methodist Council began in 2014 and continued through 2017. It was co-chaired by Rev. Dr. Tim Macquiban, the Director of the Methodist Ecumenical Office (Rome, Italy) and Rev. Dr. Curtis Freeman, Research Professor and Director of the Baptist House of Studies at Duke University Divinity School (Durham, North Carolina, USA). The multi-year dialogue centered on the theme “Faith Working Through Love” and culminated in a final report and study guide linked below.

Pictured are representatives of the Baptist World Alliance and the World Methodist Council during the final meeting of the international dialogue in March 2018 at Sarum College, Salisbury, England.

Similar initiatives in Baptist history include a multi-year dialogue between the BWA and the Pontifical Council for Promoting Christian Unity in 2006-2010, the Anglican Communion from 2000-2005, the Mennonite World Conference from 1989-1992, the Lutheran World Federation from 1986-1989, the Catholic Church from 1984-1988, and the World Alliance of Reformed Churches from 1973-1977.