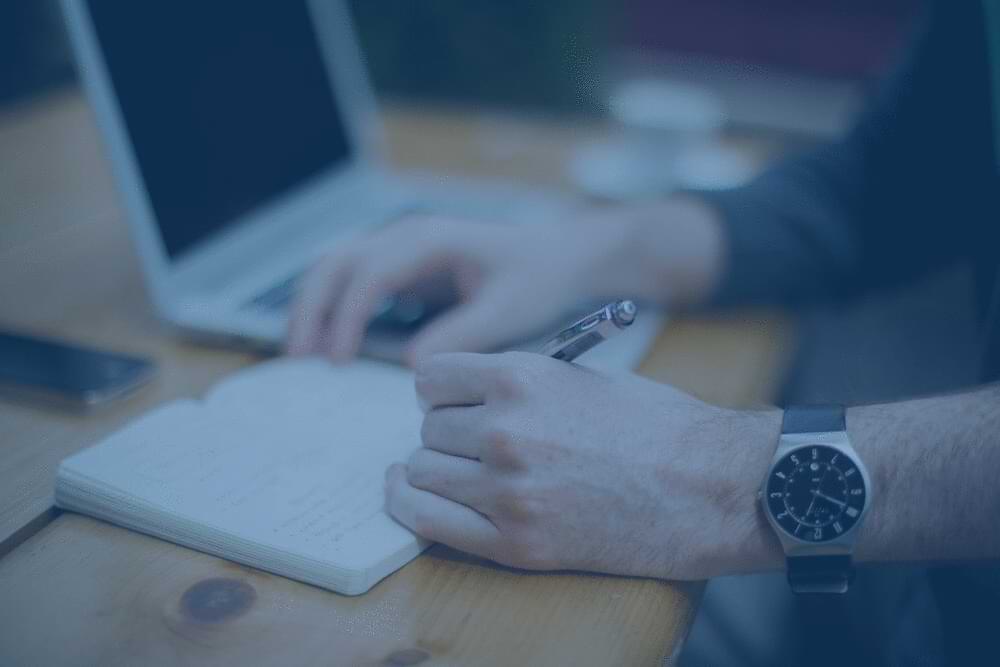 The General Council of the Baptist World Alliance, meeting in Kuala Lumpur July 4-9, 2011:

RECOGNIZES the establishment of the new state of South Sudan, and the joy of achieving independence, and joins our brothers and sisters as they celebrate their newly found independence. With full cognizance of the fragile political situation in the Horn of Africa, and particularly between North and South Sudan, we regret and condemn any form of violence that causes pain and loss of human life.

RESOLVES to:
JOIN our Baptist brothers and sisters in prayer for a peaceful transition.
PARTNER with Baptist bodies in the country in strengthening Christian witness in South Sudan. 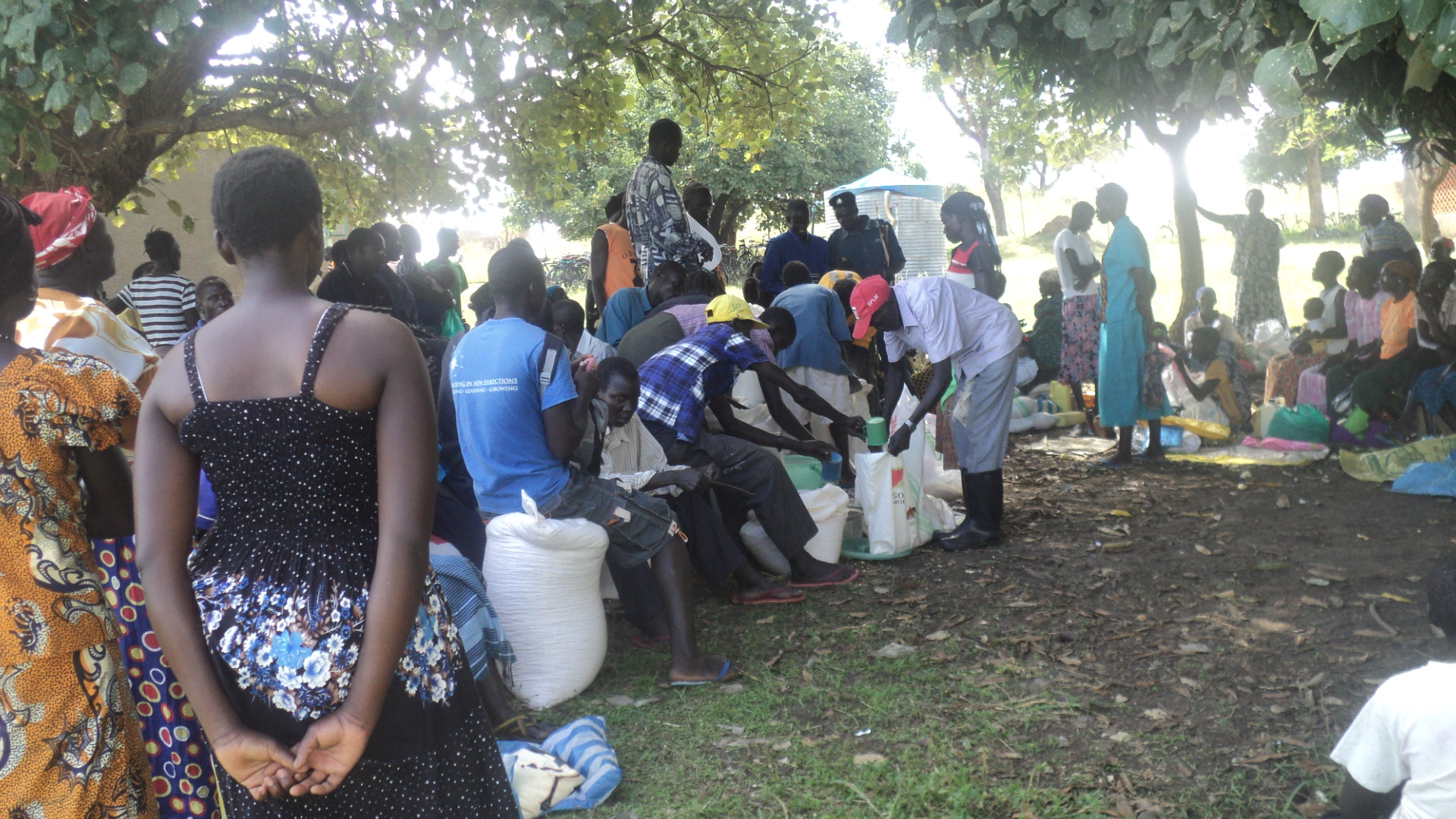 Baptists have joined other Christian groups to end fighting in South Sudan.

Edward Dima, president of the Baptist Convention of South Sudan told the Baptist World Alliance (BWA) that church and community leaders met several times in October with an aim to bring conflicts in the northeastern African country to an end.

Tens of thousands of South Sudanese have been displaced by nine months of civil war in the states of Unity, Jonglei and Upper Nile, and in Juba, the capital. Millions more are refugees in bordering countries such as Uganda, Kenya, Ethiopia and Sudan.

The BWA sent an initial sum of US$18,000 to assist in South Sudan IDP (internally displaced persons) relief.

Dima said, “Recently there were border clashes between Moyo in Uganda and Kajo-Keji in South Sudan which forced about 12,000 displaced people to run to Kajo-Keji for safety.” The conflict is related to issues of traditional land ownership and the demarcation of the international border between South Sudan and Uganda in that area.

South Sudanese accused residents of Moyo of destroying 90 homes and stealing 37 heads of cattle during a raid in the South Sudanese territory. In retaliation, 12 Ugandan women were kidnapped in Moyo and brought to Kajo-Keji. In recent clashes at least seven people have been killed.

After the latest outbreak of violence, various Christian traditions convened several meetings of the Reconciliation Church Council. “This council is meeting to work toward common peace as the body of Christ,” Dima, who chairs the council, declared.

The council adopted a resolution acknowledging the work of governments, churches, humanitarian organizations and individuals who helped on both sides of the border during the conflict; called on the governments to resolve the border issues speedily; and encouraged church leaders, governments and local authorities to take steps to reunite alienated and broken families. 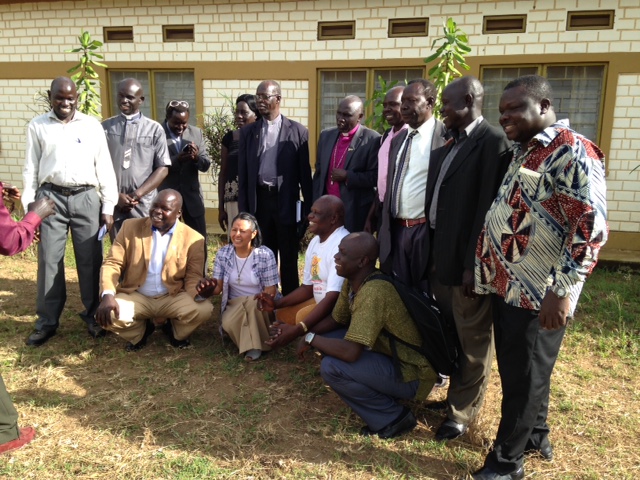 The council will organize a series of worship services and meetings to promote reconciliation, healing and forgiveness that will include church leaders, elders, landlords, chiefs, and youth on both sides of the border. These meetings include a leadership conference planned for December 1-3 in Kajo-Keji. “Pray with us for support during this sensitive face to face meeting,” Dima requested.

New churches will be planted in conflict communities by the various Christian groups as part of the peace efforts.

An interdenominational committee has been established by the council to oversee the implementation of the resolution.

The outreach efforts have thus far helped to ease tensions in the area. “Thank God that peace and calmness has returned to the two sister districts,” said Dima. “Pray for the continued effort to dialogue with the two communities. Pray for the effort of churches [that] real and permanent peace shall be realized and attained.”

South Sudan gained its independence from Sudan in July 2011, following a referendum. The area has been wracked by longstanding conflict. The First Sudanese Civil War was fought from 1955-1972 between the northern part of Sudan and the southern Sudan region, the latter demanding representation and more regional autonomy.

After the war, which claimed approximately half a million lives, the Southern Sudan Autonomous Region was formed in 1972. This lasted until 1983 when the Second Sudanese Civil War broke out. This war ended in 2005 and led, ultimately, to the splitting off of South Sudan as an independent country. Roughly two million people died as a result of fighting, famine and disease caused by the second war. Four million people in southern Sudan have been displaced at least once during the war.

In December 2013, a political power struggle broke out between the South Sudan president and his former deputy over accusations of a coup plot, which eventually led to a civil war. Up to 10,000 people are estimated to have been killed in the fighting.

“Thank you very much for praying and for the support you have given to the displaced people of South Sudan, especially those people who fled the border conflict between Moyo in Uganda and Kajo-Keji in South Sudan,” Dima told the BWA.

A Statement on the Recent Demonstrations and Protests in Cuba